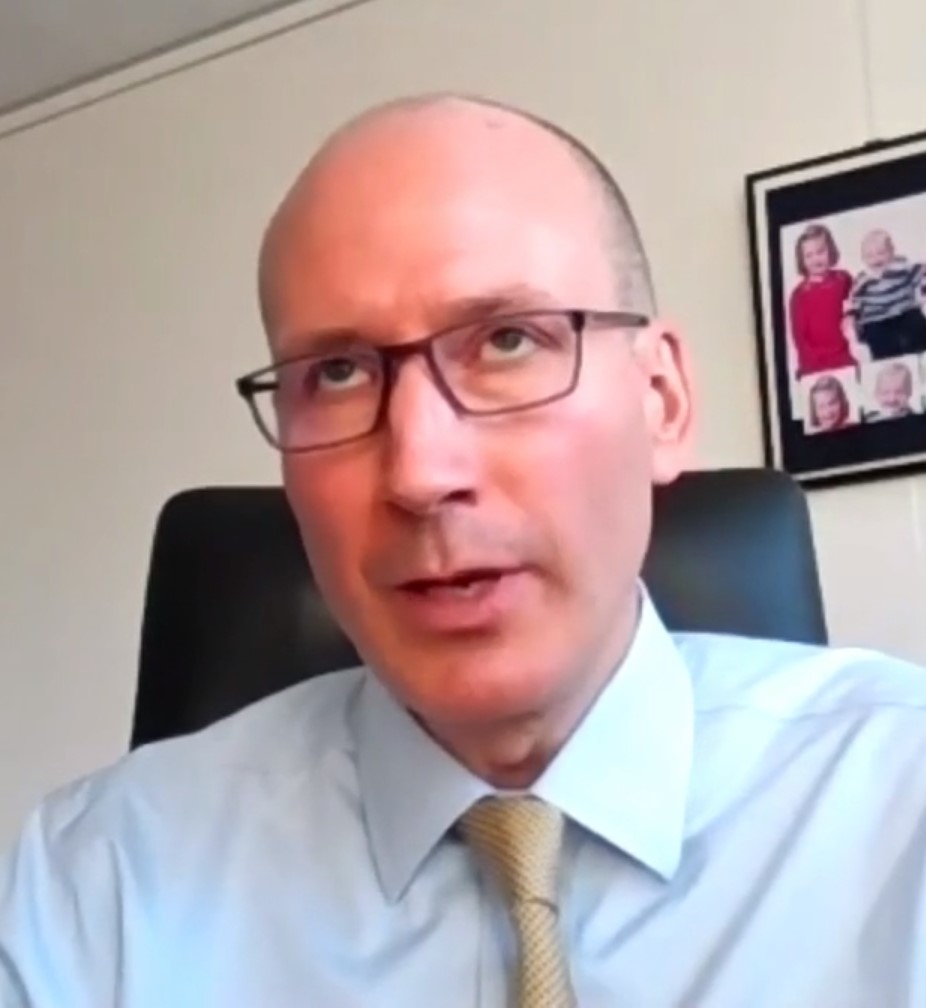 Dave Turk spent his last 4 years working for a non-U.S. agency where he dictated global climate standards to other countries. His time at Hillary Clinton’s State Department under President Obama was used coordinating efforts to sell out Americans for the the non-binding Paris Climate Agreement.

Research: Sold out Americans to international elites while working for Hillary Clinton and then left to work outside the United States for 4 years. Wants to spend billions in taxpayer dollars on global warming renaissance post-COVID.