David Turk was nominated to the Senate to be the Deputy Secretary for Energy on February 13, 2021 where he awaits a final vote. Liberals laud his career as a government bureaucrat first in Congress, then in the Obama administration. However, Conservatives should be concerned that Turk spent his career advocating for foreign priorities over the interests of the American people.

While working for the Obama administration, Turk held prominent roles as Hillary Clinton’s and John Kerry’s State Department and at the Department of Energy working on international clean energy programs. In September 2016, Turk took advantage of his government position to enrich himself as a senior official at a non-U.S. entity, the International Energy Agency (IEA), where he led their Strategic Initiatives Office.

Turk was one of Hillary Clinton’s top climate staffers and later the Deputy Climate Change Envoy assisting the Paris Accord’s “chief negotiator” Todd Stern at the State Department. What was his job there?

According to Reuters the special envoy’s task was, “…to lead U.S. efforts to fight global warming and forge new international accords on reducing carbon emissions and developing clean energy.”

Architect of the Paris Agreement

In 2016, Barack Obama formally entered into the Paris Climate Agreement, a non-binding international agreement which ignored the representation of the American people in Congress in favor of the political whims of foreign bureaucrats.

When leaving the agreement a few years later President Trump said it was, “…the latest example of Washington entering into an agreement that disadvantages the United States.”

In fact, the disadvantages of the agreement to Americans continue to be devastating and are detailed in a study commissioned by the U.S. Chamber of Commerce:

“Meeting the commitments President Obama made as part of the Paris climate accord could cost the U.S. economy $3 trillion and 6.5 million industrial sector jobs by 2040”

Turk was not just a staffer building coalitions, but one who actively worked to create non-binding international agreements that would later usurp the rights of Americans

President Obama acknowledged the work done by Turk in a statement regarding the Paris rollout:

“I want to give a special thanks to Secretary John Kerry, my Senior Advisor Brian Deese, our chief negotiator Todd Stern, and everyone on their teams for their outstanding work and for making America proud.”

Advocates for Interests of Foreign Governments Over the United States

Turk is a globalist who spent his early career working to undermine Americans from within their own government, then left the country completely to work at an international agency forcing other countries under the same regime.

He spent the last 4 years working at the IEA prioritizing the implementation of the “clean energy” initiatives of the Paris Climate Agreement in China, India, Brazil and other major emerging economies.

Turk outlined the costs of his Post-COVID energy plan from his platform at IEA in 2020: 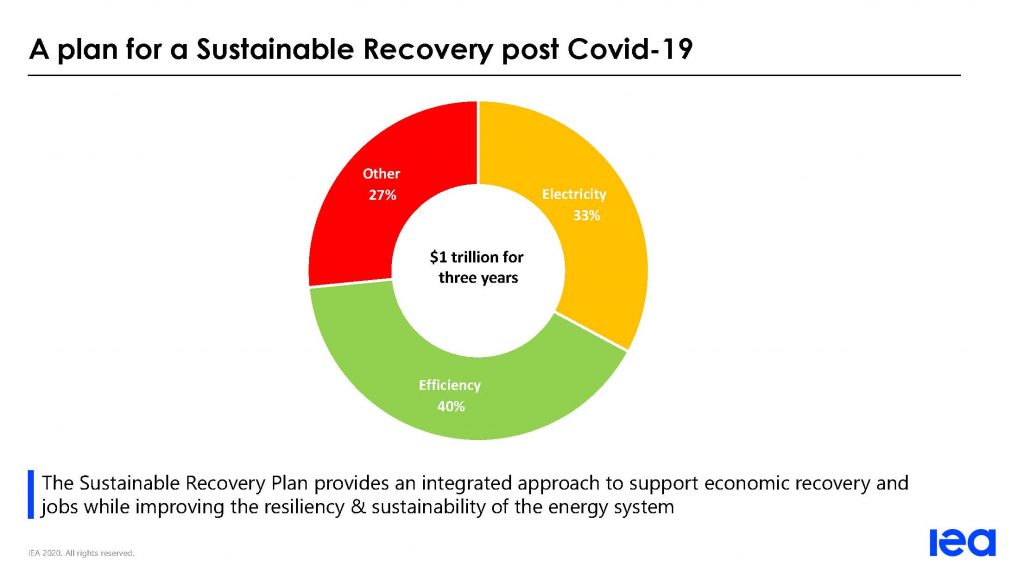 Bringing his plan to the U.S. will continue to subject the American people to mandates from un-elected international regimes, but will do so with billions of tax payer dollars under the guise of COVID relief spending.

“U.S. leadership on clean energy innovation in particular is just absolutely critical. No one else has the kinds of national labs, the crown jewels obviously funded by taxpayers for many years, no one else has that kind of system….”

Turk’s vision for energy is one united with global elites who do not shy away from using the platform of power and the sweat of taxpayers to exert their will and opinions on others.