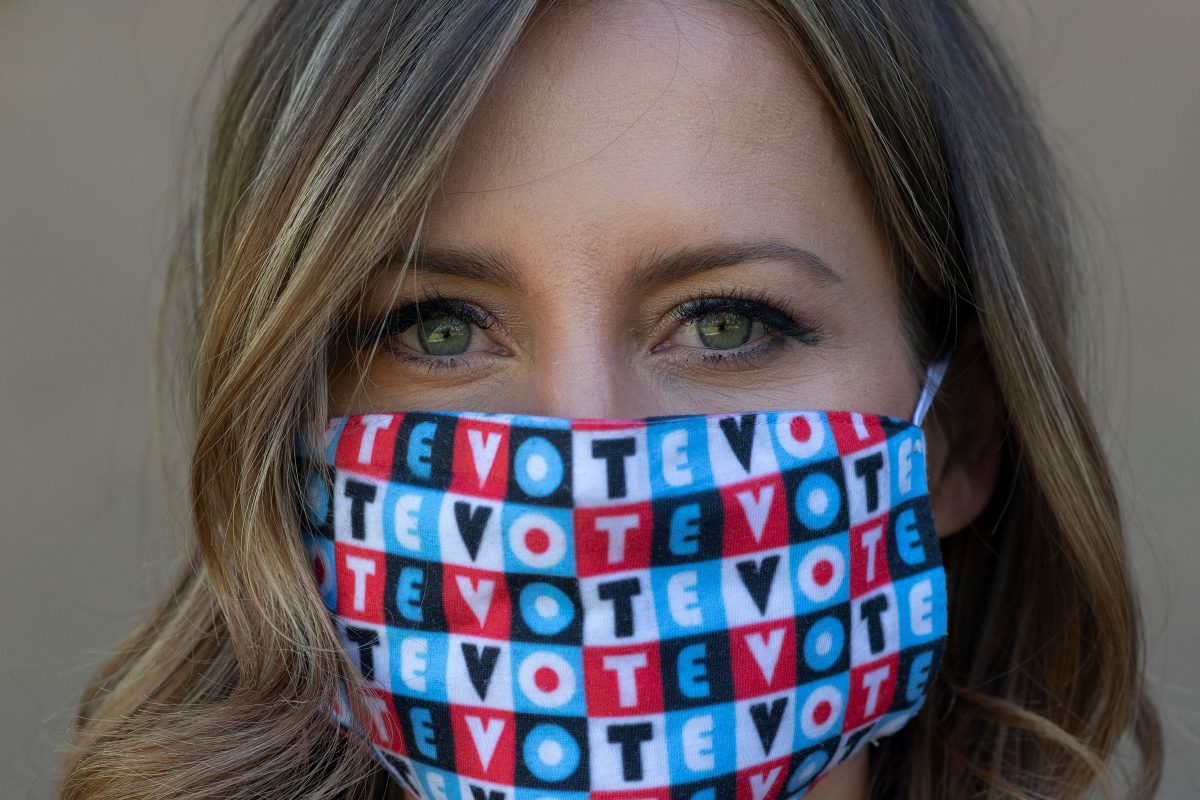 Amber Faye McReynolds to be a Governor of the United States Postal Service for a term expiring December 8, 2026.

Amber McReynolds is not an “Independent” or “non-partisan” as Biden and his liberal allies would like you to believe. Her organization furtively hides its left-wing affiliations after her nomination was announced, and she personally supports Democrats at the ballot box and with her own money. Liberals want to control the future of elections and nominating liberal Democrat Amber McReynolds to the Postal Board is one mechanism.

Ties to Democrats and Liberal Causes, Not an Independent

Research: Biden’s Postal Board and the Future of Elections: Amber McReynolds