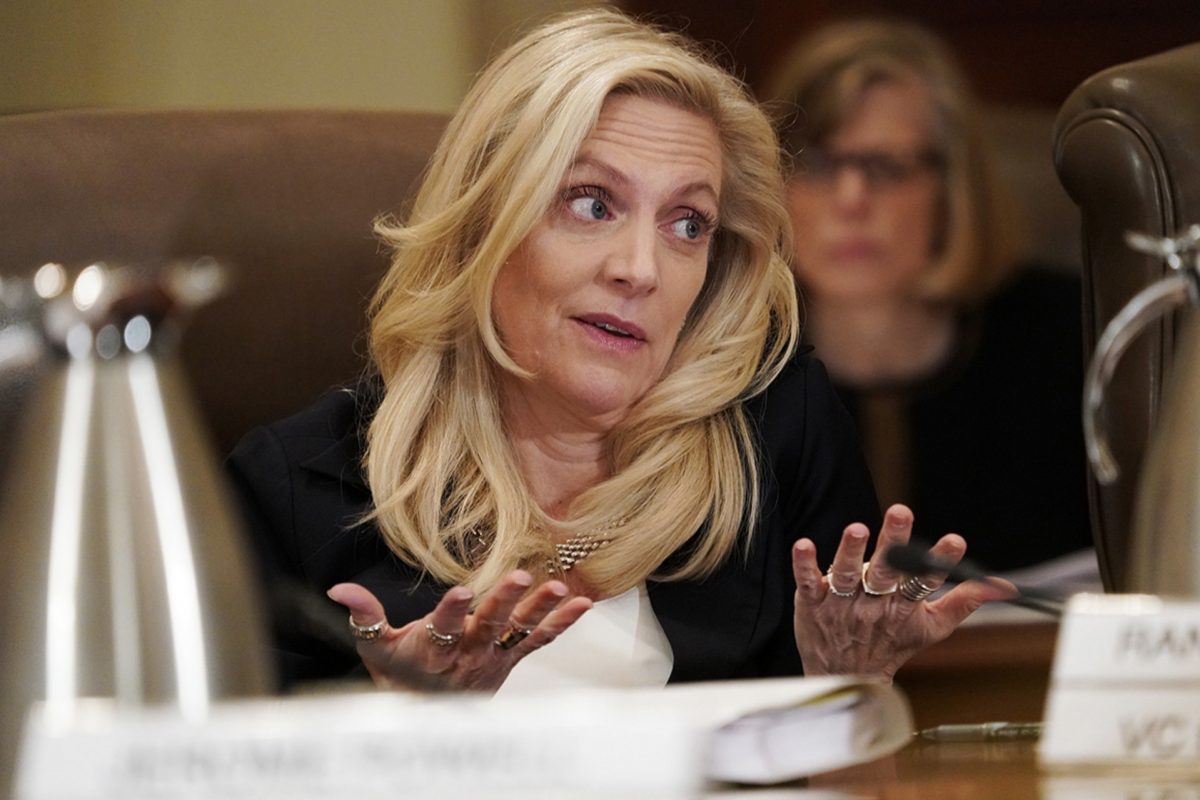 Lael Brainard is Joe Biden’s nominee to be Vice Chairman of the Board of Governors of the Federal Reserve System (Fed).

Eight months later inflation has increased from 2.6% in March to 6.8% in November.

To be clear, Brainard, who was at the time a nominee for a senior position with the Department of Treasury: