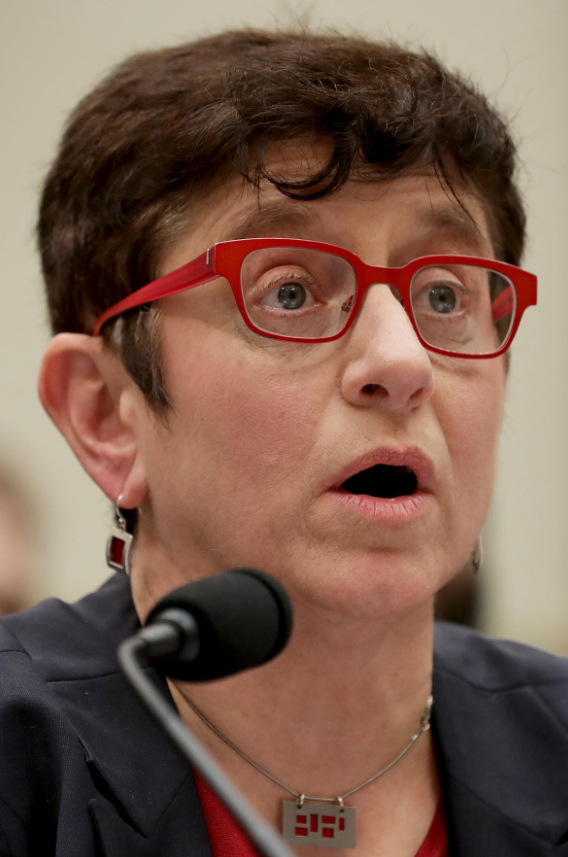 Gigi Sohn was nominated by Joe Biden to be a Member of the Federal Communications Commission for a term of five years. Sohn is a radical extremist who desires to use the power of government to inflict pain on political rivals and companies that conflict with her far left positions.

How are we supposed to trust her to fairly regulate media when she thinks conservative media outlets like Fox News are “state sponsored propaganda?” pic.twitter.com/jxtjERt6O1

Sohn Believes Those Who Disagree with Her Are Racist