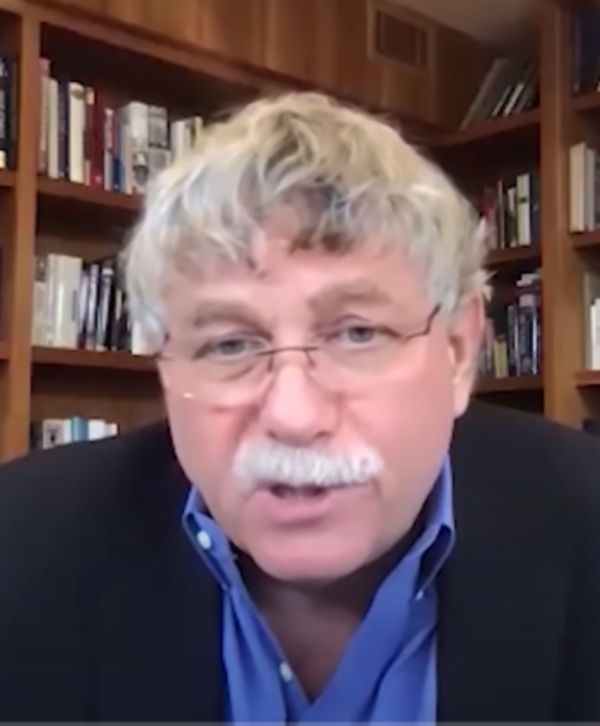 Eric S. Lander, of Massachusetts, is nominated to be Director of the Office of Science and Technology Policy. Lander opens Pandora’s box when he says “we do not mean a permanent ban” on the genetic modification of children.

“White House science adviser Eric Lander will resign from his post effective by Feb. 18 in the wake of furor that erupted over reports of bullying behavior toward members of his staff.

“I believe it is not possible to continue effectively in my role, and the work of this office is far too important to be hindered,” Lander said Monday in his resignation letter. “[It]is clear that things I said, and the way I said them, crossed the line at times into being disrespectful and demeaning, to both men and women. That was never my intention. Nonetheless, it is my fault and my responsibility. I will take this lesson forward.”

A White House investigation had found Lander, director of the Office of Science and Technology Policy, bullied subordinates and created a hostile work environment for those on his team. Politico first reported the investigation. Lander later issued an apology.”

Eric Lander, Biden nominee up for top WH science post dodged @SenMikeLee‘s question whether he supports a ban on genetic experimentation of babies — or man playing God except with very limited knowledge of the consequences

He said “The decision is not mine alone to make.”

Even Progressive Women Do Not Think Lander Should be Confirmed